Divine Mercy Catholic School (formerly St. John the Baptist) is the only Catholic School in Paulding County. The school was originally established in 1920, in a former church building. It was staffed by the Sisters of St. Francis of Tiffin, Ohio. The first building that housed the school burned in 1926. A portable unit of 2 rooms was brought in until 1936 when a new school with 4 rooms was constructed. In September, 1936, the Franciscan Sisters of Joliet, Illinois replaced the Tiffin Franciscans until 1960. In that year, the Tiffin Franciscans again returned to Payne.

In 1966, another new school, and the current school building, was completed. In September 1971, the seventh and eighth grades were dissolved. In 1991, the preschool, under the direction of Mrs. Paula Pritchard, was incorporated into St. John the Baptist Catholic School. In 1997, kindergarten was added to the school. This brought the levels of instruction to include: pre-school, kindergarten and grades one through six. 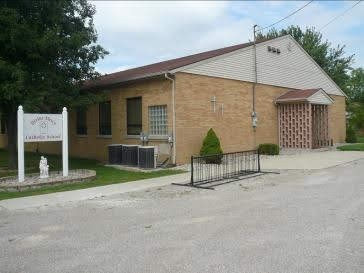 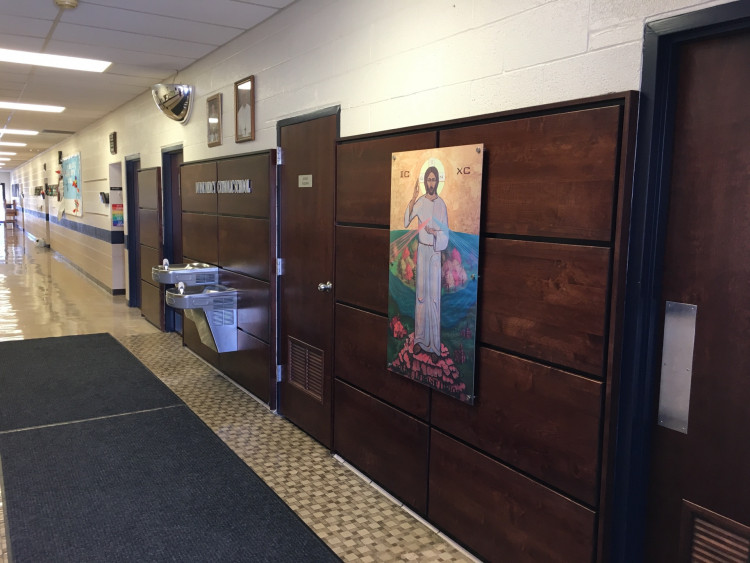